TOSLINK an open letter to Xbox and Sony 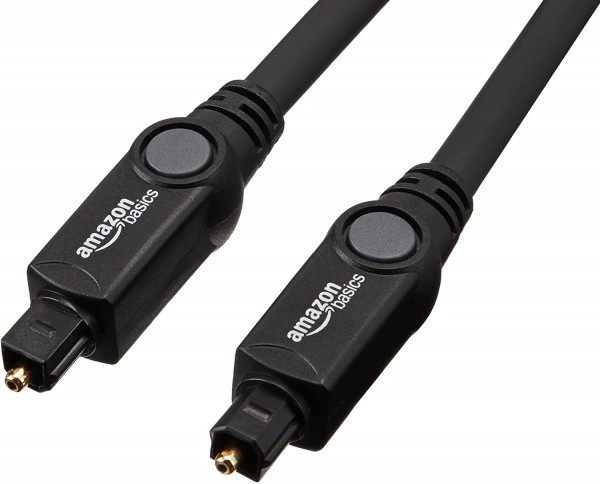 #Xbox #Sony #Microsoft #TOSLINK
I've just bought, or rather been scalped when buying the Series X.
Now I appreciate that this is the world we live in at the moment, but it's still disappointing.

Imagine my further disappointment when I get it and there's no Toslink. Nothing.

The only way for me to add it to my current home theatre is to replace my HT setup at considerable cost, some £500 on top of the £600 I've just paid, and that's if I use my current 5 speakers and not including buying a subwoofer.

My current setup is a Logitec Z906, an excellent HT. But obviously not on par with what I HAVE to buy now.

I have tried a HDMI 4K 60 audio splitter, and it's either not up to par, or one of my HDMI cables isn't good enough.

No my only other option is to buy a receiver and subwoofer. Yet there's another problem, this might not be enough. I game on a PC monitor, and as you're probably aware, PC monitors usually don't have ARC, so unless I can pipe the HDMI audio directly into the receiver and then out to the monitor (I'm not sure if this will work as I haven't need to go down this road so I don't know for sure what's possible), then even this roughly £700 expenditure might fail too, leaving me no choice but to buy a new monitor, replacing an excellent piece of hardware prematurely.

No the only options I have are to either return the Xbox Series X and give up on this generation, or stick with it and be forever unhappy with headphone audio. I have the official wireless headset, and the audio is nice, but it's piss poor for positional audio.

Yet all this could have been prevented for the sake of a few pennies and installing a TOSLINK output on the console. Yes just a few pence could save hundreds if not thousands of pounds.

But there's hope, I have a Creative Labs external USB soundcard with TOSLINK, sadly this doesn't work either, and I'm not really surprised, why would it, this isn't a Windows PC.

Still there's some hope, if only I and others like me could convince you, Microsoft, that a USB soundcard that only does TOSLINK could save the day. Now this is a device that you would have to manufacture and test, and then sell to people like me. Because it only has one job to do, it could be very cheap to manufacture and sell, I would estimate a couple of pounds to produce and a retail price of around £30-£35 would be a nice little profit all round, yourself, reseller and retailer.

It really is a shame though, I do love my 5.1 audio and because I don't have the option, I have no use of any streaming service or media player on the series X.

I also know that one day TOSLINK will need to be dropped, but ironically, it's still an easy and excellent option that's ubiquitous, even new high-end HT receivers have it, so why don't you?

I really do think that yourself and Sony were premature in dropping TOSLINK.